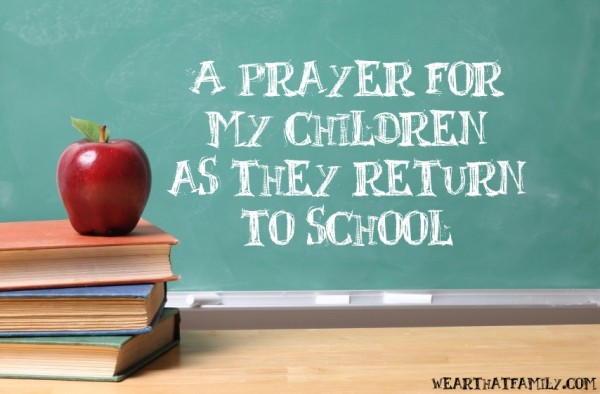 A Times Free Press story earlier this month highlighted a prayer walk at the school, where teachers, administrators, parents and students walked the halls to pray with members of Love Baptist Church. In a letter to the school system’s attorney, the national Freedom from Religion Foundation says those actions raise constitutional concerns by offering an endorsement of a particular religion.

Hardy Principal Annette Ferguson could not be reached for comment on Friday. But she earlier told the Times Free Press that the prayer walk was optional. Though she said there were children of many faiths at Hardy, Ferguson said the prayer service only happened after school, so people could choose whether to participate.

The foundation, which has consistently sought to keep prayer and other religious activities out of public schools and other government settings, says Ferguson’s comments were troublesome.

“When she and other administrators participate in these prayer walks in such an official capacity, it makes it clear that they approve of these Christian events, and exhibits favoritism to Christianity over all other religions,” staff attorney Rebecca Markert wrote to the school system.

The Wisconsin-based Freedom from Religion Foundation has been involved in several local church-state separation issues. Last year, the University of Tennessee at Chattanooga banned public prayer before football games after receiving a letter from the group. And the foundation challenged prayer and church-sponsored meals for Ridgeland High School football players last year.

Hamilton County Schools attorney Scott Bennett said he is looking into the matter. But, generally speaking, he said the school system does not treat any religious group more or less favorably than other groups. The school system remains neutral on religion. And while employees may exercise their own religious liberties, he said they may not do so in an official capacity.

VIEW the  Freedom From Religion letter to Hamilton County Schools

O GOD OUR CREATOR,
from your provident hand we have received our right to life, liberty, and the pursuit of happiness.

You have called us as your people and given us the right and the duty to worship you, the only true God, and your Son, Jesus Christ.

Through the power and working of your Holy Spirit, you call us to live out our faith in the midst of the world, bringing the light and the saving truth of the Gospel to every corner of society.

We ask you to bless us in our vigilance for the gift of religious liberty.

Give us the strength of mind and heart to readily defend our freedoms when they are threatened; give us courage in making our voices heard on behalf of the rights of your Church and the freedom of conscience of all people of faith.

Grant, we pray, O heavenly Father, a clear and united voice to all your sons and daughters gathered in your Church in this decisive hour in the history of our nation, so that, with every trial withstood and every danger overcome-for the sake of our children, our grandchildren, and all who come after us.

May this great land will always be “one nation, under God, indivisible, with liberty and justice for all.”

Father, we also pray for those who are lost. That they may come to know you and your enduring love for them.

We ask this in the name of Jesus Christ our Lord.
Amen.