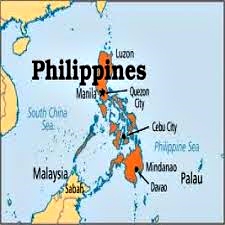 ZAMBOANGA: On Sunday five people were injured when men on a motorcycle hurled a grenade into a Roman Catholic church in the troubled southern Philippines in a city known for Muslim rebel activity, officials said.
They threw the grenade into the church in a suburb of the city of Zamboanga as elderly members were meeting, officials said.
Four senior citizens and one passer-by were injured.
“It (the motive) is unlikely to be personal. What can they get from these senior citizens? Perhaps this is a message,” he told reporters.
The local police chief, Chief Inspector Felixberto Martinez, said they were pursuing all possible leads but could not give a motive for the attack.