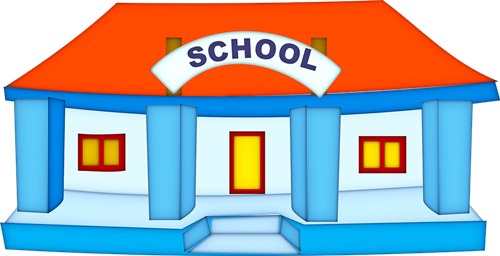 (Advocates for Faith & Freedom Press Release: March 17, 2016) Chino, CA. Late yesterday, Chino Valley Unified School District filed an appeal to the Ninth Circuit Federal Court of Appeal from an Order of the United States District Court (Central District) that prohibits the school district and its school board members from continuing to allow a ceremonial prayer at the beginning of its school board meetings.

“The District’s appeal to the Ninth Circuit will focus on the issue of whether a school district can continue with the long tradition of allowing a ceremonial prayer at the beginning of school board meetings,” said Robert Tyler, Managing Partner of Tyler & Bursch, LLP and attorney for Chino Valley Unified School District. He further stated, “The U.S. Supreme Court has recognized that prayers in Congress date back to the first Continental Congress. The High Court has concluded that the well-established tradition of permitting prayer at [the] beginning of city council meetings, Congress and state legislative sessions does not violate the Establishment Clause. Likewise, the courts should follow the Supreme Court precedent and allow the same to occur at the beginning of school board meetings.”

Tyler & Bursch, LLP is a “for profit” law firm that dedicates a portion of its legal work to pro bono representation. Its website is www.tylerbursch.com.

Advocates for Faith & Freedom is a nonprofit public interest organization dedicated to protecting the integrity of the U.S. Constitution in the courts. You can visit its website at www.faith-freedom.com.