Religious Intolerance in the Gulf States 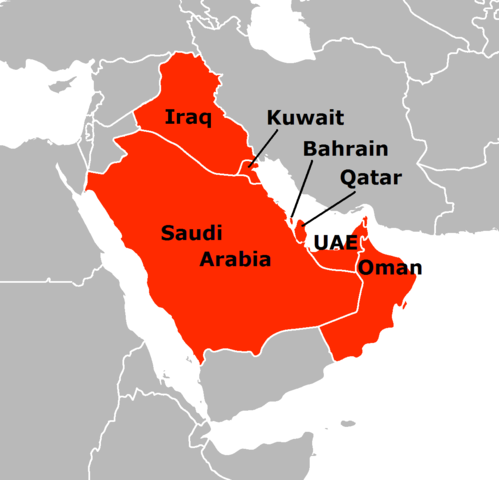 Christians in the countries of the GCC are virtually “servants, abominably treated. Their religion must be practiced in secret, with converts threatened with death.”

Interest in the state of Middle East Christians has largely focused on the quality of their lives in the Levant, Egypt, and Southern Sudan, predominantly Christian areas before the rise of Islam that still contain sizeable Christian minorities. By contrast, little attention has been paid to Christians in the Arabian Peninsula, which had no indigenous Christian presence in Islamic times.

However, the oil boom of the 1970s created a tremendous demand for foreign labor in the Persian Gulf rentier states. Unsurprisingly, the number of workers needed to drive the emerging economies of the Gulf states was bound to include significant numbers of Christians. There are now more than three and a half million expatriate Christians working in the six Gulf Cooperation Council (GCC) states, mostly Catholics from the Philippines, India, and Pakistan. As their numbers increased, the question of how—or whether—to allow them to openly practice their faith became a significant issue.