John 8:7  So when they continued asking him, he lifted up himself, and said unto them, He that is without sin among you, let him first cast a stone at her.

(Voice of the Persecuted) There is not even one day that goes by now that I don’t sit at the computer with tears in my eyes.  Story after story and report after report of human rights abuses so intense and evil that you can feel your heart breaking, and your soul restless.  Another woman has been murdered.  This time in Syria.  She was barbarically stoned to death for a charge of adultery.  Her executioner with her father’s blessing asked for her last words and she said this:   “I advise every woman to protect her honor more than her life,” she says. And I ask every man, before he marries off his daughter, to scrutinize her new marital environment.” (More)

This inhuman, vulgar and demoniacal ideology and the demons that carry it out in these modern times is unbelievable…but it is happening.   These demons that the world has named ‘jihadists’ or ‘ extremists’ are not human, what they are is inhuman. It’s appalling, pathetic and wretched that the UN and western governments won’t call them what they really are.   They are not honorable, they are not religious.  And it’s beyond comprehension the world’s incompetence in fighting against this.  Rings of prophecy. 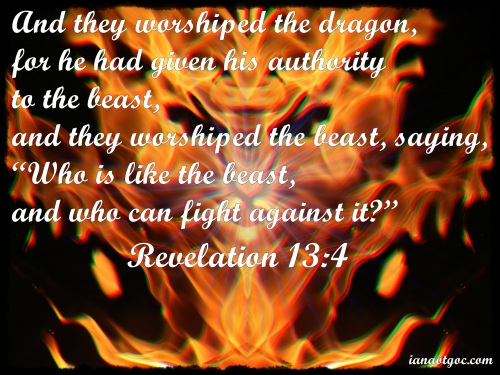 Pray for God’s mercy in the Islamic nations. The persecution of minorities, Christians and women is reaching untold numbers.  Pray for protection for the innocent people caught in this pit from Hell.

By VOICE OF THE PERSECUTED in Christian Persecution News, Middle East, Syria on October 21, 2014.
← Pray AS Ebola Cases Rise Sharply In Western Sierra Leone Thirty days to November 24 deadline for P5+1, Iran to reach final nuke deal. Can you #Pray2Minutes? →