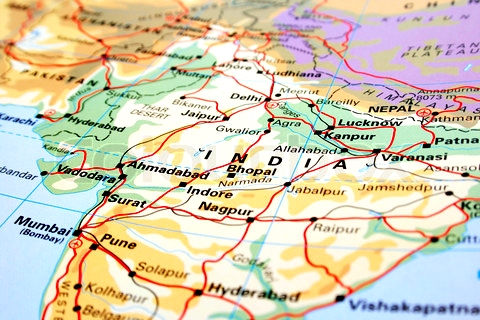 (Vatican Radio) As awareness and concern about the persecution of Christians and other religious minorities in Iraq grows, persecuted Christians in India are raising awareness of their own plight.

Monday marks the sixth anniversary of the horrific violence that erupted against Christians in the Kandhamal District in the eastern Indian state of Odisha, formerly known as Orissa. It is reportedly the worst outbreak of anti-Christian violence in post-independence India.

Some 5,000 of these Christians continue to live in slum-like conditions, after losing their homes and belongings six years ago, when fleeing the brutal violence, meted out by mobs, inspired by extremist Hindu nationalists.

By the time the violence had subsided, more than 100 people were killed and 54,000 people were displaced. Hundreds of homes were razed to the ground and 295 churches were destroyed.

On Monday, Christian communities and human rights organisations worldwide observed Kandhamal Day– the anniversary of the August 2008 violence—in an effort to encourage the Indian government to take measures to ensure the attackers are brought to justice and to assure that such violence does not re-occur. READ MORE

By VOICE OF THE PERSECUTED in Asia, Christian Persecution News, India on August 26, 2014.
← Revisiting “The Silent Extermination of Iraq’s ‘Christian Dogs’” Fears For Saudi Christian Converts From New Zealand →