Inquiry Of Increased Violence In CAR

It is no secret that there is much corruption in the governments of the sovereign states (countries) throughout the continent of Africa. And as the crises in CAR unfolds, headlines abound of the ethnic/religious cleansing taking place under the cover of political crises. A group surfacing in reports is the Lord’s Resistance Army. The LRA has been hunted for several years.  A senior leader and Deputy Army Commander of the group, Okot Ohdiombo has been on the ICC’s radar and wanted list since 2005.  According to the Ugandan Defense Minister, Ohdiombo may have been killed in recent fighting.  The ‘butchering’ of innocent civilians and kidnapping children to serve in this savage, cutthroat army of fierce, merciless individuals is a signature of the LRA. 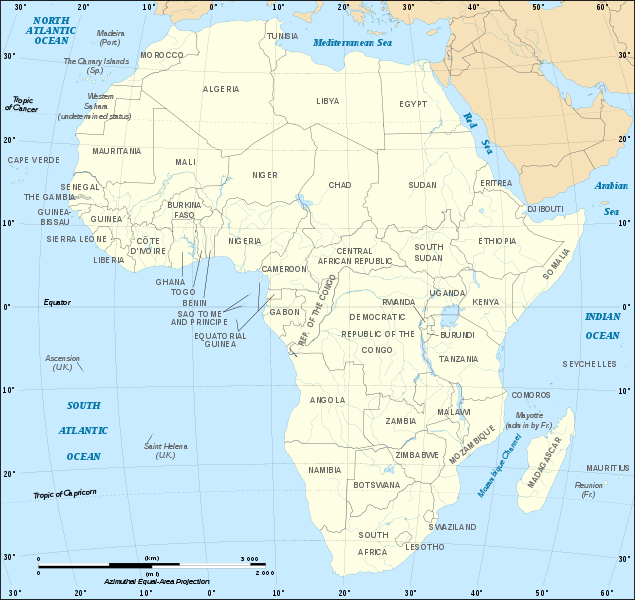 A mass grave was uncovered in Bangui, a Seleka rebel held city. Pastor Boga, head of the Red Cross confirmed the grave, but has not released the number dead or who committed the murders.  In researching the information coming out of this region, reports of the brutal slaughter of innocent civilians that is nondiscriminatory to race or religion.  Christian, Muslim, men, women or children, they have all been attacked.  And the word ‘butchered’ doesn’t even begin to describe what has taken place. The religious leaders are calling for calm, but calm is not forthcoming.

France has16,000 troops and the African Union has another 6,000 on the ground, but still the violence increases. They have been virtually powerless to control it. “There is an ethno-religious cleansing that is taking place that we must stop at all costs,” said António Guterres with the UNHCR. The United Nations is warning of a Humanitarian Disaster of unspeakable proportions. The World Food Program is delivering much needed supplies, but is it enough?

Muslims have been taking refuge in churches, while muslim rebels are regrouping in neighboring countries to take revenge on the Christians. As recent reports have stated, Christians are wanting revenge for the murders of their family members by Muslim extremists. And the vicious cycle goes on. Based on the headlines, one would assume religion is the cause of this war. 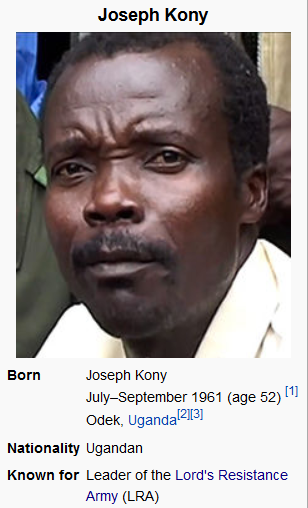 The Anti-Balaka, is a militant group and so-called Christian militia.  These militants carry charms and amulets with their victims blood around their neck to bring them luck. This is not a practice of true Christianity.  In the media, it has been described as African mysticism. But we can discern from the actions of this group, that evil is being forced upon innocent people. The leader of the Lord’s Resistance Army Joseph Kony proclaims himself to be God’s spokesman, and teaches child soldiers that a cross made with oil on their chest will protect them from bullets.

As earlier mentioned, the LRA has resurfaced alongside the news of increased violence.

The government has not released much information on this group, other than they are still pursuing them. The violence now happening in CAR closely resembles actions of the LRA.

In January, a congressional Research Report was issued about the crises in CAR. It also touched on the LRA. They say that this crises has implications of broader issues that Congress has been interested in. And that the LRA still has a presence and is operating in the region.

Have they splintered into new groups?  Are they taking up arms and carrying out these brutal attacks?  Here is a short history of what the US has documented about the LRA.

The LRA is known to be hiding and operating in the CAR.  A good question would be why media hasn’t done much coverage on this?

As the people seek peace, all indications point to continued violence.  The new President of CAR has not brought calm either.  The army beat a man to death minutes after her first speech to the nation.  As more and more comes to light we will be watching and engaging in prayer.  Prayer for calm and caring hands. Prayer for comfort and peace.  Prayer for the presence of the Holy Spirit. And that this darkness to be brought into the light.